The tv series season Ballers Season 1 is already released on HBO in the USA. The upcoming HBO release date in the UK is to be announced. Ballers' is a new half-hour comedy series starring Dwayne "The Rock" Johnson. The first season begins its 10-episode run on June 21, 2015 at 10 pm. Looking at the lives of former and current football players, the show follows former superstar Spencer Strasmore as he gets his life on track in retirement while mentoring other current and former players through the daily grind of the business of football. 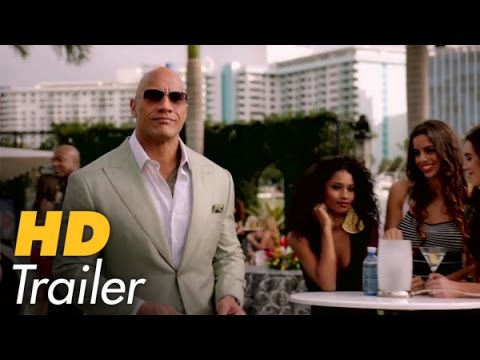