The tv series season Bad Girls Club Season 15 is already released on Oxygen in the USA. The upcoming Oxygen release date in the UK is to be announced. BGC returns with a new twist as four sets of feisty sisters move into the mansion on “Bad Girls Club: Twisted Sisters” premiering Tuesday, March 15 at 8PM ET/PT on Oxygen. These fierce alpha females are eager to improve their relationships with each other and confront their issues head on. The girls will not only face tension with family, but will also have to tackle the clashing personalities of their other housemates. Life coach Laura Baron will work with the sisters in hopes to tame their tempers and strive to strengthen their bond with one another. 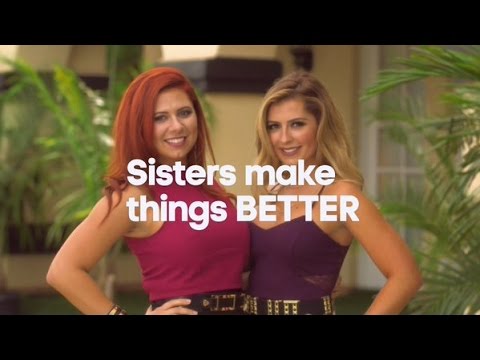