BACK FORK is the story of an everyman, WAYLON (Josh Stewart), struggling to hold his life and family together after a heartbreaking tragedy. He and his wife, Nida (A.J. Cook), barely recognize themselves, let alone each other. Their inability to continue on and to heal, leaves them hopeless. With the growing burden of the unanswered questions of why, and a heavy dose of self-blame, it’s only a matter of time before Waylon turns to the magic of the pills to make the problems disappear. He finds a kindred spirit in his sister, Raylene (Agnes Bruckner), as he sleep walks through life with addiction. It’s only a matter of time until Waylon finds himself at a crossroads. He learns that he’s been asking the wrong question all along. The question isn’t why, rather, where do I go from here? He’s then able to see that we’re all wounded animals. Sometimes we die, but sometimes we live. 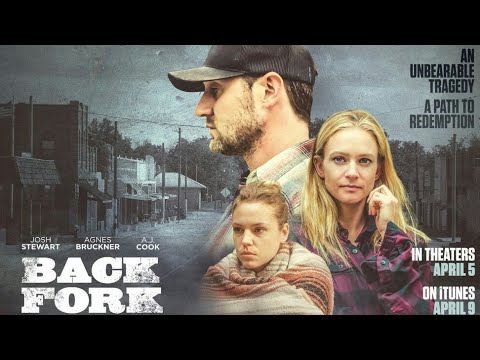