The game Aurora Dusk: Steam Age is already released on PC (Early Access) in the USA and UK. An amazing mix of RPG, strategy, simulation, sandbox and survival game. Aurora Dusk looks like a lot of games but instead of being alone, you live in a community. You play a single villager and evolve in a dynamic world. 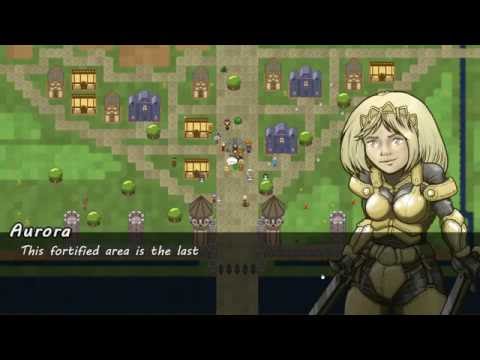