The game Atlas Reactor VR Character Viewer is already released on PC in the USA and UK. Outwit to outlive in Atlas Reactor, the genre-breaking, upcoming team tactics game from Trion Worlds, where you’ll band together with fellow Freelancers to outsmart your competition in tight, 20-second simultaneous turns. You’ll need sharp weapons and sharper wits to succeed – and with the Atlas Reactor VR Character Viewer, you’ll be confident that you look sharp no matter what. Grab your VR headset and check out Atlas’ most wanted Freelancers (and their skins, styles, and skills) in a revolutionary new way! 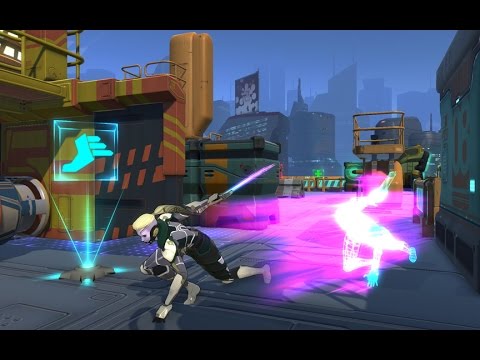