The tv series season ATL Homicide Season 1 is already released on TV One in the USA. The upcoming TV One release date in the UK is to be announced. The compelling new true crime series from TV One, premieres Monday, July 9 at 10 p.m. ET/9C, dropping viewers smack dab in the middle of real-life murder investigations. Veteran homicide detectives David Quinn and Vince Velazquez of Atlanta PD have stories-and they're sharing some of the grittiest of them all. As part of the network's "True Crime Mondays," ATL Homicide dives into these stories with detectives Quinn and Velazquez as they recount their personal experiences solving these cases, alongside astonishing dramatic re-creations that transport viewers into each case. 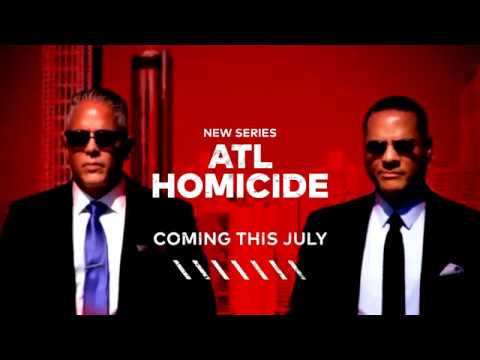