The game Astroloco: Worst Contact is already released on PC in the USA and UK. In the far future, humans explore and colonise space using ridiculously deadly, moon-sized trains - 'Astro Locomotives'. They're operated by enormous, competing railroad companies and train vs. train combat is (expensively) common. Take control of a mistreated mechanic and a swashbuckling pilot as you try to save Gilbert Station from destruction at the hands of an alien death fleet! 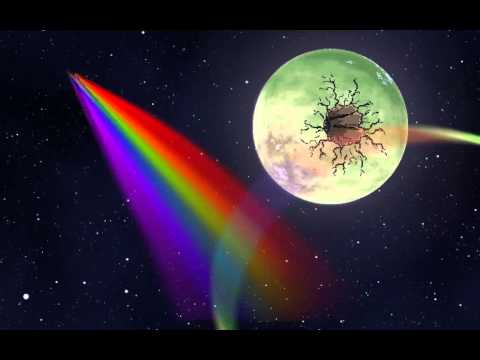