Town building is nothing new to gaming. Astraea looks to ignite the genre on PS4 with the ability to create towns, farms, and make new friends. There is a co-op mode for players to join forces, as well as the ability to create mini-games within each town. Astraea is being developed by Norwind Interactive and set to launch on PlayStation 4. 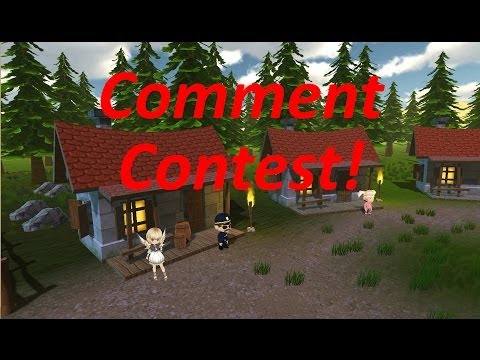