The tv series season Arthur's Law Season 1 is already released on HBO Max in the USA. The upcoming HBO Max release date in the UK is to be announced. The unemployed Arthur Ahnepol, played by one of Germany's most popular actors Jan Josef Liefers ekes out a bleak existence. Drawn from the strains of his unhappy marriage and bored to death, he makes a morbid plan: He wants his obnoxious wife to die. With the money from the life insurance there's no obstacle for a restart with his beloved. But an unwritten law dominates the life of the unlucky fellow: Every problem solved by Arthur has a far worse effect. And so, he sets off an avalanche of disastrous events. 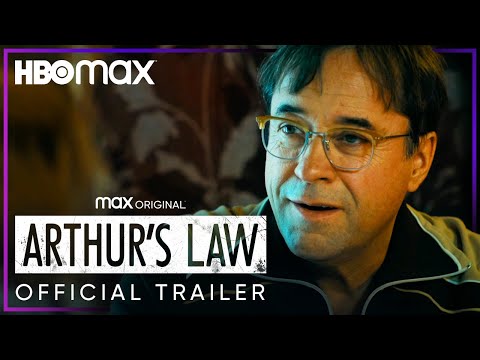