The tv series season Annedroids Season 4 is already released on Amazon in the USA and UK. Anne is back with friends Nick and Shania for more adventures and experiments with their android friends; Pal, Eyes, and Hand. This season the team bands together and uses scientific approaches to solve problems including: getting lost in the wilderness, dealing with a friend moving, building a robot for competition, and defending the junkyard from Ada’s hostile takeover in an epic season finale. 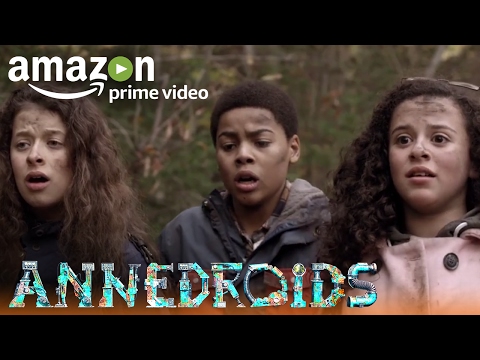