The tv series season American Ripper Miniseries is already released on History in the USA. The upcoming History release date in the UK is to be announced. In American Ripper, Jeff Mudgett sets out to prove that his ancestor, American serial killer H.H. Holmes, and Jack The Ripper were the same man; Mudgett partners with ex-CIA analyst Amaryllis Fox to launch an investigation, using modern science and methodologies. 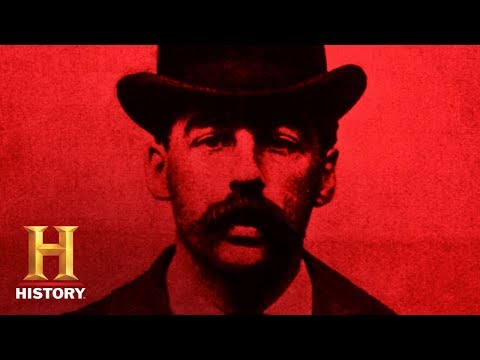