The tv series season American Boyband Season 1 is already released on Viceland in the USA. The upcoming Viceland release date in the UK is to be announced. The show stars Kevin Abstract, the front-man of the Brockhampton collective - a group of young musicians and artists (self-described as an all-American boy band) who all met on a Kanye West fan forum and have since come together under the same roof in South Central, Los Angeles. The show accompanies them on Abstract's first-ever headlining tour across North America. While on the road, the group also shoots their own film project featuring Kevin's alter ego, "Helmet Boy," with aspirations to pitch it as a series for VICELAND. AMERICAN BOYBAND takes viewers into the mind of these budding young artists as they strive to achieve and understand fame in the internet age. 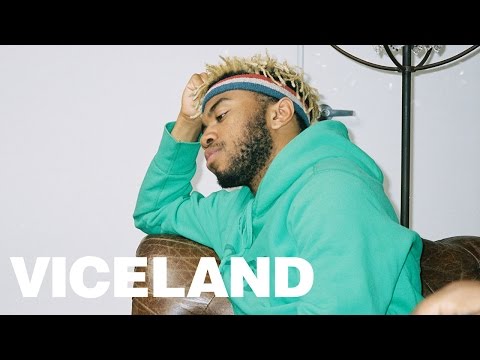