The game Alone in the Dark: Illumination is already released on PC in the USA and UK. Alone in the Dark: Illumination

Alone in the Dark: Illumination brings players to the abandoned town of Lorwich, Virginia. Located near Virginia’s southern border, Lorwich was a flourishing industrial town with a bustling business generated by the local mines. Those prosperous days came to an end when a flood devastated the mining facility, leaving behind nothing but destruction in its wake. The disaster forced an immediate evacuation, leaving the town desolate. It has been years since the accident, and the town has long been forgotten. The cause of the accident is still a mystery and, years later, nobody dares to step a foot in the town for fear of what lies there. There have been numerous reports of strange creatures and a dark, brooding fog within the town. Some locals who believe in the supernatural say that there lurks an ever-present force known as The Darkness. The Darkness can reveal itself in many ways, such as fog, apparitions, and creatures. It has cast its spell over Lorwich, enveloping everything in its path. It is up to you to help defend the town by fighting back the Forces of Darkness. 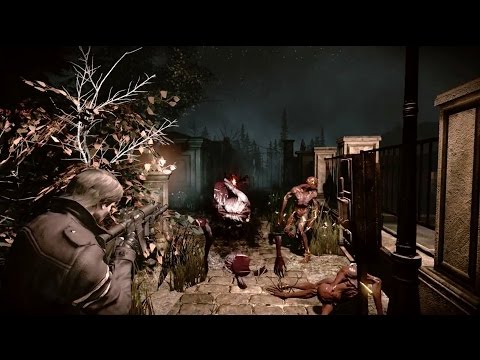