The fall of The Soviet Union left Ukraine in a wake of social and political upheaval. The crippled economy and corrupt infrastructure produced little hope. However, a pastor and civic leader from Mariupol, Ukraine named Gennadiy Mokhnenko made a name for himself by forcibly abducting homeless drug-addicted kids from streets of his city. He founded Pilgrim Republic, a children's rehabilitation center and home for former street kids. With Gennadiy’s help over the years, things seem to have changed. Mariupol is no longer crawling with homeless kids. Many credit this largely to his efforts at Pilgrim. Now, as the large majority of Ukraine leans towards a European Union inclusion, hopes of continued revitalization seem possible. In the meantime, Gennadiy's center has evolved into a more nebulous institution. 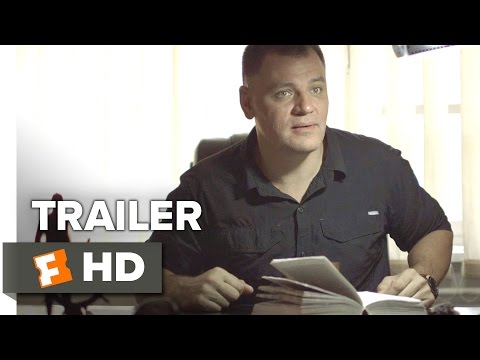