The tv series season Almost Genius Season 1 (Part 2) is already released on truTV in the USA. The upcoming truTV release date in the UK is to be announced. There are more than 7 billion people in the world. Only 2.2% of them are smart enough to be called "Genius". This is not a show about those people. "Almost Genius" is a self-contained, half-hour comedy series that celebrates the people, places and things that try so hard to succeed but come up just a bit short. Hosted by April Richardson and Chris Fairbanks, the show features comedians and performers digitally inserted into viral videos to comment on and congratulate people for their bravery and ingenuity in snatching defeat from the jaws of victory. But Almost Genius doesn't mock, because as everyone knows, almost is awesome... and genius. 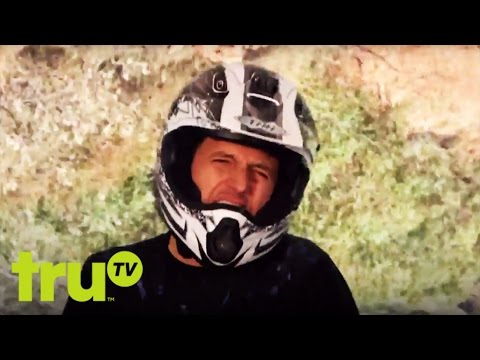