The tv series season Akil the Fugitive Hunter Season 1 is already released on A&E in the USA. The upcoming A&E release date in the UK is to be announced. A&E Network will premiere the new original docuseries "Akil the Fugitive Hunter," which combines live-action and animation to chronicle the journey of modern-day superhero Akil Muhammad as he tracks and captures some of the most elusive criminals in Los Angeles in order to keep his community safe. Narrated by actor and activist Wood Harris ("The Wire"), the 10 episode half-hour series features original animation from influential animator Carl Jones ("Black Dynamite") and original music from multiplatinum singer and producer Ty Dolla $ign, who also serves as executive music producer for the series. 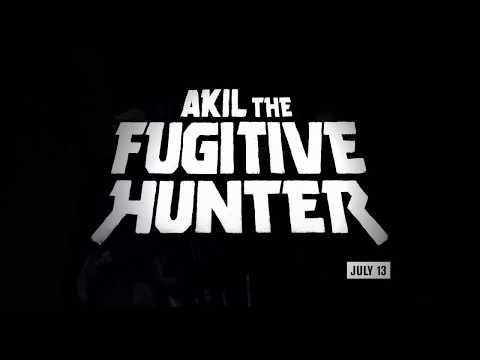