You play as Pip, who despite the fact that he is only one pixel in a world full of 32-bit characters, is the only one brave enough to stand up to the Skeleton Queen and rescue the kidnapped princess. Moved by his plight, the ghost knight, Sir William bestowed upon Pip the power to harness the bitstream. With the ability to absorb his enemy’s pixels, Pip can transform into a hi-fidelity hero! But be aware! With each evolution comes balance! With the Princess in their possession, the Skeleton Queen and her minions have taken control of the land and are hellbent on destroying the kingdom. Pip is the only hero who can save them all! 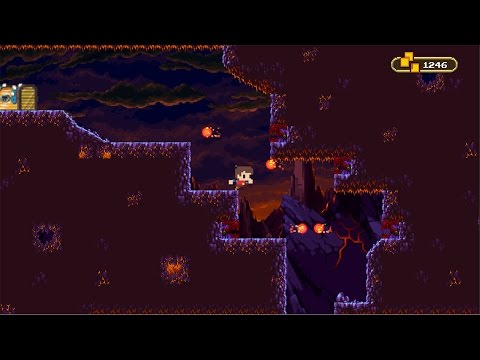 Here’s What’s Coming Out This August on Xbox One