The tv series season Action Season 1 is already released on Showtime in the USA. The upcoming Showtime release date in the UK is to be announced. SHOWTIME Sports Documentary Films have announced a multi-part docu-series titled ACTION, exploring the legalization of sports gambling and its evolving impact on the gambling community as the industry navigates a landmark 2018 court ruling. Peeling back the curtain on a once taboo industry during its most critical juncture, the four-part series will premiere Sunday, March 24 at 8 p.m. ET/PT on SHOWTIME. ACTION chronicles the lives of professional gamblers, bookies and oddsmakers throughout the 2018 NFL season following the Supreme Court decision to lift a ban on sports betting. The series will culminate with the biggest gambling day of the year, Super Bowl Sunday. The character-driven narrative delivers intimate access to a diverse cross-section of authentic and sometimes garrulous subjects within the sports gaming community, documenting the effects of legalization through their prisms. 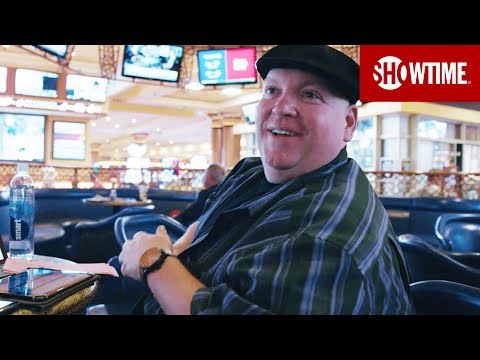