The clock is ticking for the human race ... This pulse-pounding thriller pits two strangers against a nefarious alien force, with the future of mankind hanging in the balance. Quinn (Scott Adkins, Doctor Strange), a member of a SWAT unit, steps out of a park fountain in an Asian city with no recollection of who he is or where he came from. As he pieces together clues from his past, he vaguely recalls his young daughter, who has been kidnapped. Meanwhile, Conner (Andy On, Zombie Fight Club), a former military operative turned gangster-for-hire, discovers that his wife has also disappeared mysteriously in the middle of the night. These two men, with little in common, realize they must work together to find their loved ones and thwart their mysterious abductors. 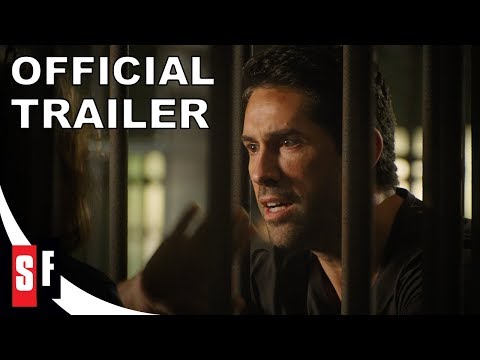