A Wedding and a Murder Season 1 Release Date

The tv series season A Wedding and a Murder Season 1 is already released on Oxygen in the USA. The upcoming Oxygen release date in the UK is to be announced. A Wedding and a Murder Season 1

This series chronicles relationships which began with the promise of an engagement, and explores dream weddings that are supposed to bring only the happiest memories of love and good times, but ultimately end up shrouded by mystery and murder. Each hour-long episode will expose a grisly homicide set against the backdrop of what appears to be wedded bliss. From the bride and groom, to a family member, or even a jealous wedding guest - anyone could be the victim or suspect. In many cases the wedding serves as a powerful catalyst for murder, giving the killer the motivation they need to commit the unthinkable. 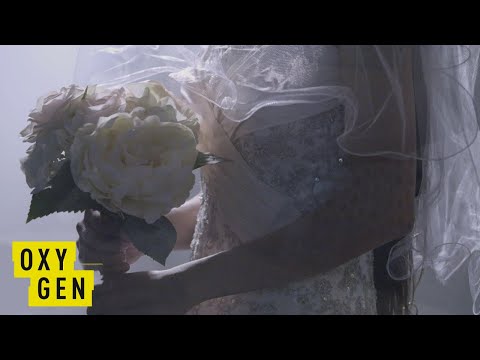