The movie A Happening of Monumental Proportions upcoming VOD release date in the UK is to be announced.

A Happening of Monumental Proportions

The discovery of a dead body at an unassuming elementary school derails what was supposed to be an uneventful Career Day. As a pair of clunky administrators attempts to hide the corpse, school-parent and recent widower, Daniel Crawford (Common), heads to work only to find himself at the center of an office conspiracy: someone’s sabotaged the office coffee machine, and the under-caffeinated management is thirsty for blood. A few meetings (and several lies) later, Daniel’s asshole-of-a-boss turns him into a scapegoat and terminates his employment. Daniel finds himself heading to his daughter’s career day to speak about a job he no longer has. What follows is mayhem. Punches are thrown; suicides are pondered, and scandalous affairs are brought to light. By the end of the day, Daniel–along with a motley crew of characters–finds catharsis and begins to confront the grief that’s crippled him since the loss of his wife. 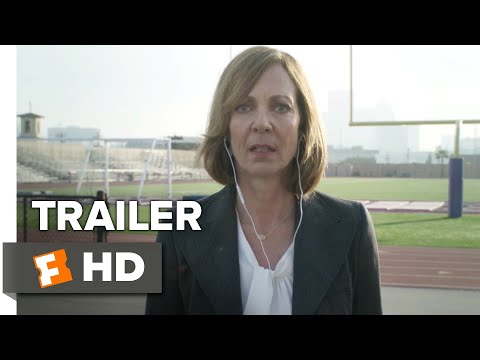