The movie A Dangerous Son is already released on HBO in the USA. The upcoming HBO release date in the UK is to be announced. One in ten American children suffers from serious emotional disturbance and more than 17 million have experienced a psychiatric disorder. A DANGEROUS SON focuses primarily on three families in crisis, each struggling with a child's severe mental illness, desperately seeking treatment in the face of limited resources and support. Exposing cracks in a system that fails too many families, with potentially devastating consequences for the child or for others, the documentary debuts MONDAY, MAY 7 (8:00-9:30 p.m. ET/PT), on HBO, during Mental Health Awareness Month. The film is directed by Liz Garbus (HBO's "Nothing Left Unsaid: Gloria Vanderbilt & Anderson Cooper," "There's Something Wrong with Aunt Diane"). The film will also be available on HBO On Demand, HBO NOW, HBO GO and partners' streaming platforms. 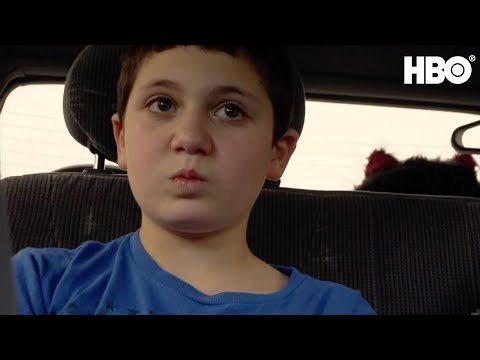