The game 2URVIVE is already released on PC and Xbox One in the USA and UK. In 2URVIVE, the world is devastated by a virus. Your only goal is to defend yourself against hordes of Infected attacking you. Infected are too numerous and sooner or later, your time will come ! If you're gonna die, fight till the end ! 2URVIVE is a top-down zombie shooter with tactical and strategic elements. Prepare yourself before every wave. Buy weapons and ammo, set up turrets and stay alive as long as you can. Each wave becomes more dangerous than the previous one and the Infected are more and more numerous. 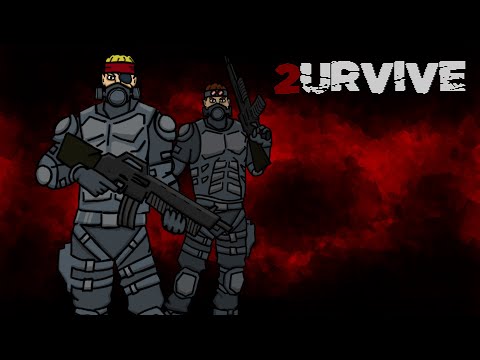