The tv series season 24 to Life Season 1 is already released on LMN in the USA. The upcoming LMN release date in the UK is to be announced. What would you do with your last 24 hours of freedom? LMN’s new limited documentary series, "24 To Life," follows eight unexpected individuals as they go through their final 24 hours before they are incarcerated. In each of the four, one-hour episodes, cameras document two seemingly normal people on their final day of freedom as they say their goodbyes and prepare their loved ones for the years they'll be away. The series offers a startling look at the consequences of crime and incarceration, from the devastation their sentences have wrought on their families to the aftermath their victims continue to endure. It’s an emotional, unexpected look inside the machinery of the criminal justice system. 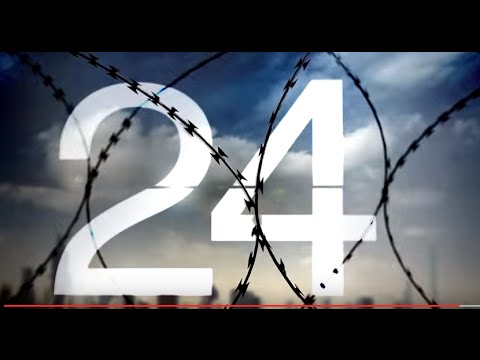