"13 Reasons Why" is based on the New York Times bestselling YA book by Jay Asher, was created by Pulitzer Prize and Tony Award winner Brian Yorkey, who also wrote the pilot. 13 Reasons Why is the story of Hanna Baker, a high schooler who commits suicide. Clay, who has yet to be cast, receives a box of tapes from Hannah, his late classmate and crush after she kills herself. On the tapes, which get passed along to other students based on Hannah's instructions, Hannah reveals why the 13 reasons why she took her own life. 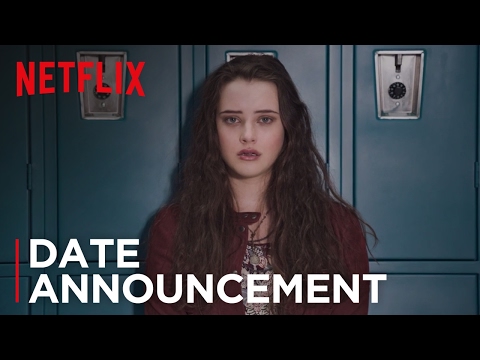