Wild West Chronicles follows the legendary Bat Masterson, once a formidable gunslinger and lawman, after he trades his sheriff’s badge for a pen and becomes a newspaper reporter. In each episode, Masterson tracks down eyewitnesses who share their vivid memories of Wild Bill Hickok, Stagecoach Mary, Butch Cassidy, Bass Reeves, and other remarkable characters of the Old West. As they tell their stories, a bygone age of hardship and lawlessness is brought to life when fearless lawmen rode tall in the saddle and vicious criminals fought to escape justice. 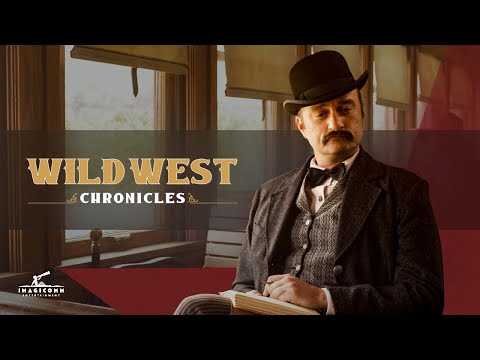