The movie What Will People Say upcoming DVD release date in the USA and UK is to be announced. What Will People Say

Sixteen-year-old Nisha (Maria Mozhdah) lives a double life. When out with her friends, she’s a normal Norwegian teenager. At home with her family, she is the perfect Pakistani daughter. But when her father (Adil Hussain) catches her alone with her boyfriend in her room, Nisha’s two worlds brutally collide. To set an example and escape the judgment of their peers, her parents send Nisha against her will to a small town in Pakistan to live with extended family. There, in an unfamiliar country surrounded by people she barely knows, Nisha must adapt to a rigid culture that denies her the freedoms she once enjoyed. Winner of Audience Awards at AFI Fest and the Les Arcs European Film Festival, What Will People Say is a tense and moving drama about women’s rights, immigrant identity, and familial duties. Based on director Iram Haq’s own experiences as a young Pakistani woman in Norway, it features an astounding debut by 18-year-old Mozhdah and a nuanced performance by veteran actor Hussain (Life of Pi). 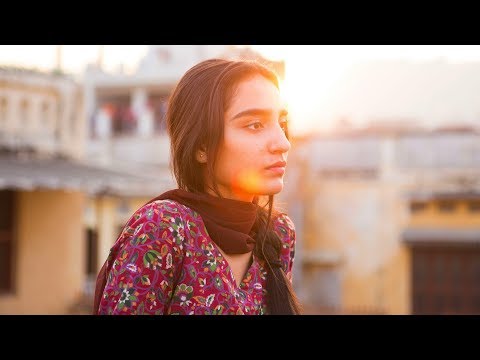