The game Warriors of Vilvatikta is already released on PC in the USA and UK. Warriors of Vilvatikta is an epic RPG inspired by real Indonesian history. The Kingdom of Singhasari was previously a small kingdom centred in east Java. It has now risen to be a great empire, led by an ambitious king named Kertanegara. His dream is to unite the whole archipelago of Nusantara. Kamandanu a humble blacksmith, who provides weapons for the king Kertanegara's empire is cast out by his family. Disgraced and alone, Kamandanu embarks on a journey to find and train with his uncle. 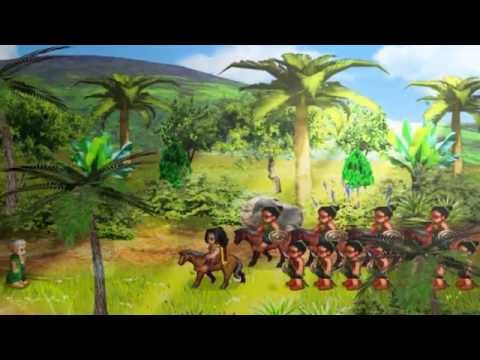