The tv series season Vice Investigates Season 1 upcoming Hulu release date in the UK is to be announced. The Hulu Original features stories told through a distinct reporting lens, immersive narratives and fresh perspectives on the important -- and sometimes controversial -- issues defining today's culture. Hulu has ordered a ten-episode season of VICE Investigates, which will stream exclusively on Hulu launching the first three episodes on Friday, November 1, 2019, followed by monthly, one episode per month, premieres beginning in December. Each of the ten VICE Investigates episodes provides audiences with an in-depth experience exploring timely topics and questions, such as the complex geopolitical divide between Iran and Saudi Arabia; a deep dive into the seldom seen human side of K-Pop rockstars; and a first-hand look at the experiences of intersex and transgender athletes attempting to redefine the gender lines of competition in a non-binary world. 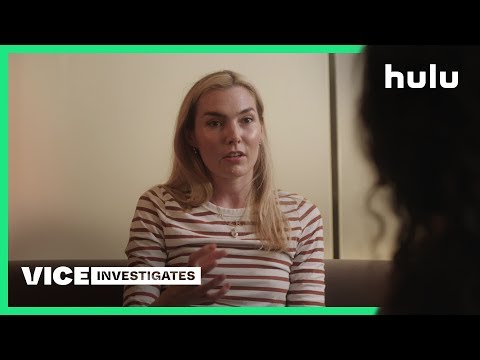