The tv series season Versailles Season 3 is already released on Ovation in the USA. The upcoming Ovation release date in the UK is to be announced. At the end of the last season, we saw King Louis' empire, as well as his sanity, dissolve into chaos. In Season Three, he resolves to regain control of his own life, his precious Versailles, and France itself. But rebellion is in the air and new challenges are brewing inside Versailles, as well as outside. Emboldened by his new favorite Madame de Maintenon, he won't relent in his quest for absolute power, convinced of his own divine powers. 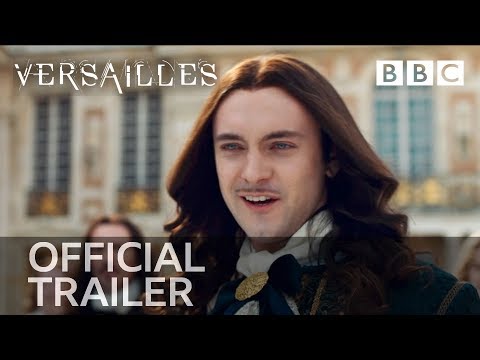