Us and Them VOD Release Date

The movie Us and Them is already released on VOD in the USA. The upcoming VOD release date in the UK is to be announced. A darkly comic, raw and controversial thriller that packs a hard punch at the inequalities and divisions that led to Brexit and Trump's victory. Danny (Jack Roth), an ordinary working-class kid, is angry and frustrated at the rough deal he faces. When he confronts Conrad (Tim Bentinck) a member of today's privileged elite, he aims to teach him and his kind a lesson they will never forget. Holding Conrad and his family hostage in their plush mansion, Danny, and his pals force Conrad into a deadly game of chance. Danny's master plan is to kick-start a revolution by streaming attacks against the super-rich one percent on the web. His ultimate goal? To terrify the elite into bringing about change. 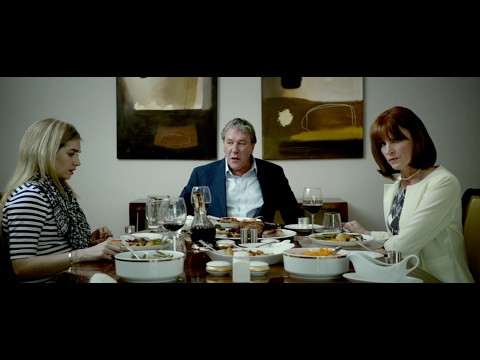