The movie The Year of Living Dangerously is already released on DVD in the USA. The upcoming DVD release date in the UK is to be announced. The Year of Living Dangerously

Indonesia 1965. Revolution is in the air. Foreign journalists covering the feverish unrest are kept at arm’s length by the wary Sukarno government. But with the right contacts, you can get a real story. Australian reporter Guy Hamilton is after that kind of story, but he knows the mere telling of it will betray his source. Mel Gibson is Hamilton and Sigourney Weaver is an enigmatic embassy aide in this taut drama and intense tale of passion directed by Peter Weir (The Truman Show). In a gender-bending performance that won the Oscar®, New York and Los Angeles Film Critics Awards, Linda Hunt plays a male photographer who sees with his conscience as well as his eyes. 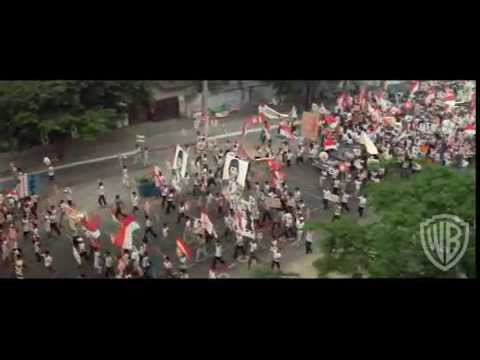