The tv series season The TS Madison Experience Season 1 is already released on WE tv in the USA. The upcoming WE tv release date in the UK is to be announced. Produced by World of Wonder ("RuPaul's Drag Race," "Million Dollar Listing" franchise), the six, one-hour episodes follow Madison as she navigates her authentic journey as an internet star while adapting to the new normal of today's world. TS Madison is a loud, brash, and outrageous social media star and influencer with a huge following of adoring fans from her hilarious online shows, most notably, "The Queens Supreme Court." Now, she turns her sights to her next goal - to be the first black, transgender woman to host a mainstream talk show. 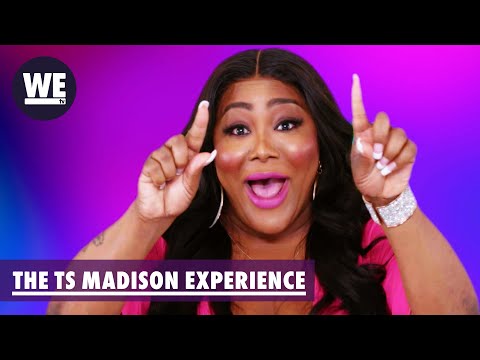