The movie The Kindness of Strangers upcoming Blu-ray release date in the UK is to be announced. The Kindness of Strangers

Clara (Zoe Kazan) arrives in wintry New York with her two sons on the back seat of her car. The journey, which she has disguised as an adventure for her children’s sake, is soon revealed to be an escape from an abusive husband and father. He is a cop, and Clara is desperately trying to elude his attempts to pursue her. The three have little more than their car, and when this is towed away, they are left penniless on the street. But the big city shows mercy: in their search for refuge, the family meets a selfless nurse named Alice who arranges beds for them at an emergency shelter. While stealing food at a Russian restaurant called ‘Winter Palace’, Clara meets an ex-con, Marc, who has been given the chance to help the old eatery regain its former glory. The palace soon becomes a place of unexpected encounters between people who are all undergoing some sort of crisis and whom fate has now brought together. 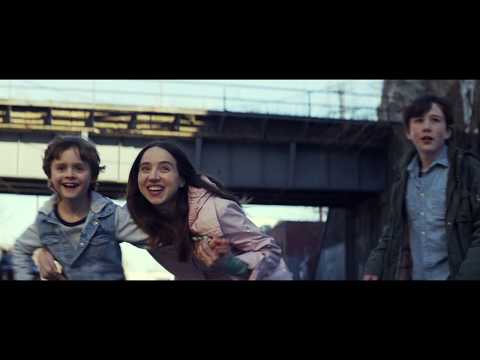