The tv series season The History of Comedy Season 1 upcoming CNN release date in the UK is to be announced. The History of Comedy Season 1

The History of Comedy is an eight-part series executive produced by Sean Hayes and Todd Milliner (Hazy Mills) and Emmy winners Mark Herzog and Christopher G. Cowen (Herzog & Company). The show will explore what makes people laugh – from the Ancient Greeks, to Shakespeare, Vaudeville, to the biggest contemporary comedians, movies and TV shows. It will dig deep into topics like political humor and slapstick, featuring the voices that have made us laugh over the generations. Using archival footage, original comedic material, interviews with comedy legends and luminaries, the series will showcase how the art form has evolved over the years. 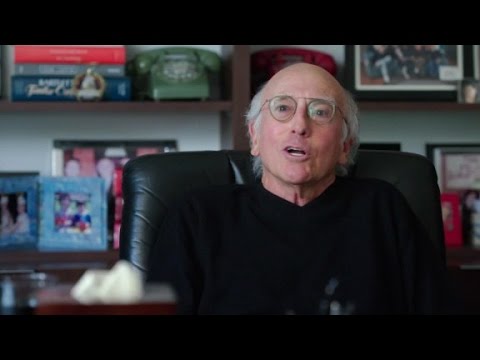