The tv series season The Deceived Season 1 is already released on Channel 5 in the UK. The upcoming Starz release date in the UK is to be announced. The Deceived is set in Cambridge in the UK and Donegal, the northernmost county in Ireland. It is a contemporary psychological thriller following a young English student called Ophelia, who falls in love with her married lecturer, Michael. However, when their affair results in a shocking and tragic death, Ophelia finds herself trapped in a world where she can no longer trust her own mind. 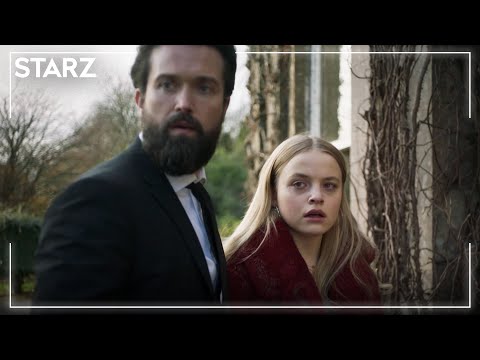