The movie The China Hustle upcoming Blu-ray release date in the USA and UK is to be announced. From the producers of ENRON: THE SMARTEST GUYS IN THE ROOM comes a Wall Street heist story about a still-unfolding financial crime so big, it has the power to affect all of our wallets. Investors on the fringes of the financial world feverishly seek new alternatives for high-return investments in the global markets, and have found a goldmine in China. But when one investor discovers a massive web of fraud, everything else is called into question. Jed Rothstein’s documentary rings the alarm on the need for transparency in an increasingly deregulated financial world by following those working to uncover the biggest heist you’ve never heard of. 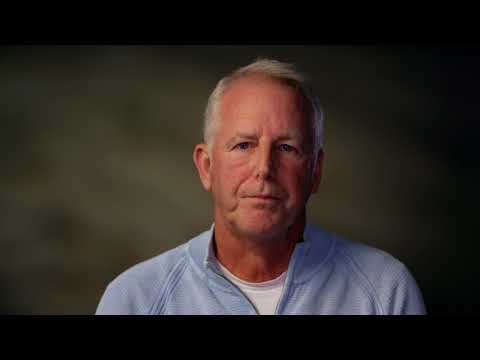