The tv series season The Challenge: Total Madness is already released on MTV in the USA. 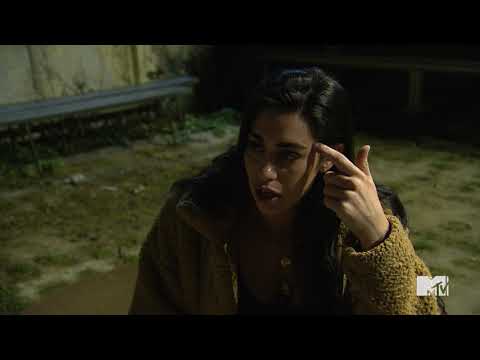