The game The Castle Game is already released on Playstation 4 in the USA and UK. The Castle Game is a single player 3D strategy defense game set in a fantasy medieval world where the player can build their own castle and defend against an army of evil. Players are able to build towers, walls, traps, and other structures, train troops, and cast spells to defend the kingdom. 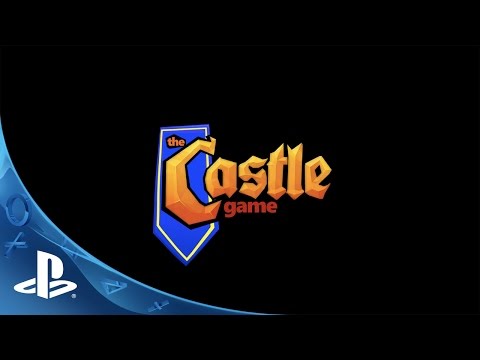