The Battle for Sector 219 Release Date

The game The Battle for Sector 219 is already released on PC in the USA and UK. The Battle for Sector 219

Sector 219 is a highly tactical card game where you field a sci-fi army battling a rival race for control of a world's capital city. By taking turn placing unit cards on the board players must maintain supply lines and destroy enemy units in order to advance on the enemy home base, while ensuring that their own base is not taken. The game is very easy to learn and plays super quick but has a strategic depth of usually found only in games that takes much longer to play. 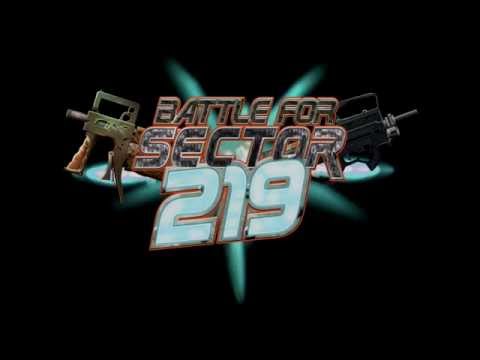