The tv series season The Alcasser Murders Season 1 is already released on Netflix in the USA and UK. The Alcàsser Murders will be a four-episode true crime documentary, which analyzes and investigates one of the most gruesome and controversial crimes in Spanish history. The triple murder in 1992 shook the foundations of Spanish society and crossed borders, not only in its brutality, but also because of its shocking broadcast and exploitation by the media. Twenty five years have passed and the mystery is still unresolved. The passing of time, instead of shedding light on this case, triggered a whole series of serious rumors about lethal violence, in what the judge described as a "journey to horror". The Alcàsser case is a complicated one, full of controversy and numerous loose ends. 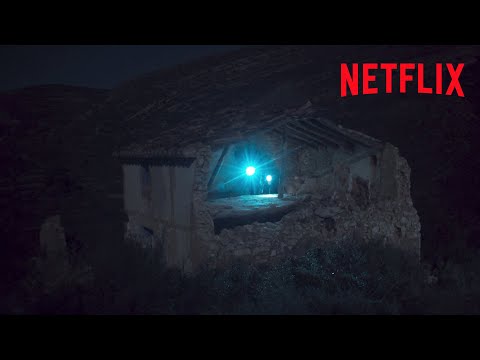