The tv series season Texas 6 Season 1 upcoming CBS All Access release date in the UK is to be announced. The eight-episode series takes place in Strawn, Texas and follows the Greyhounds, a high school six-man football team under the direction of Coach Dewaine Lee, as they attempt a three-peat for the 6-Man Football State Championship. While football remains the spine of Strawn, TEXAS 6 ultimately depicts the spirit of a small town and a team that shows up for one another on and off the field. All eight episodes will be available to binge on Nov. 26 exclusively for CBS All Access subscribers. 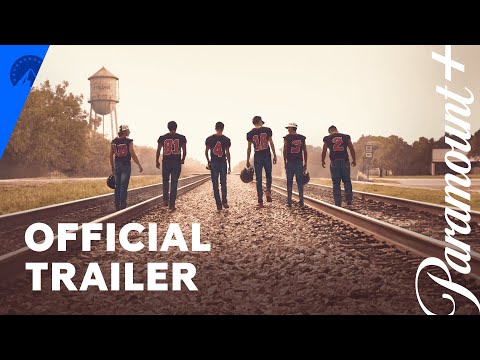