The tv series season Tabula Rasa Season 1 is already released on Netflix in the USA and UK. Tabula Rasa is a psychological thriller about Mie, a young woman with amnesia who is locked up in a secure psychiatric hospital. Mie is visited by Detective Inspector Wolkers who claims she was the last person seen with the vanished Thomas Spectre. As a witness and prime suspect, she appears to be the sole key in this mysterious disappearance. Mie can't be released from the hospital until Thomas is found. In order to solve the puzzle and find Thomas, Mie has to reconstruct her lost memories and find her way back through the dark labyrinth of her recent past. The more she remembers, the more she starts to mistrust not only the people around her but also… herself. Are these new memories real or mere figments of her imagination in a desperate attempt to fill in the blanks? 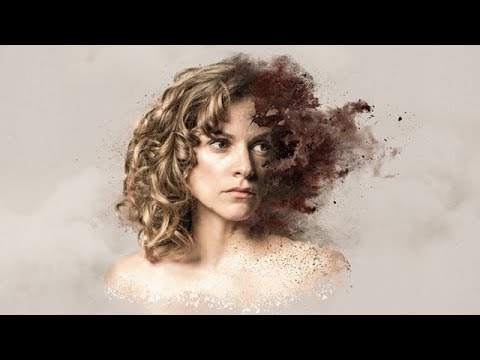