The game SwapQuest is already released on Xbox One in the USA and UK. SwapQuest is a captivating new mix of easy-to-learn puzzle mechanics and old-school RPG elements. The kingdom of Aventana is under attack by a cloud of demons known as the Horde. Many legends tell of its destructive power and how it devoures everything in reach. Will you become the hero Aventana needs? Can you find the magical sword that is said to be powerful enough to defeat the Horde? Play as Prince Wilbert or Princess Wilma and go on a journey through the land to become stronger, wiser and braver as you fight cursed monsters, find invaluable treasures and discover the secrets of Aventana. 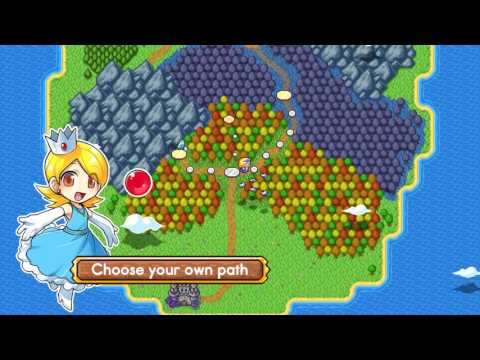