The game Super Kaiju upcoming PlayStation 4 release date in the USA and UK is to be announced. Super Kaiju – the greatest and most anticipated sports tournament on the planet is here! Fight for fame and fortune as one of the elite mech-monsters known as Kaiju in an exciting battleground designed to test your skills and resolve. Fight in multiple environments including harsh volcanoes spewing rivers of lava that bubble in a fiery maelstrom across the arena, to a frozen sea of icebergs, this is where two Kaiju enter - one Kaiju leaves! This is the Thunderdome! Made exclusively to take full advantage of Virtual Reality, Super Kaiju is a fast-paced, highly accessible arena shooter. In the best tradition of the arcade games of old, the core game mechanics are easy to grasp, yet difficult to master. Enjoy Super Kaiju and test your skills in single player mode, or test yourself against other players in the exciting and competitive PVP trials for the title of supreme Kaiju. 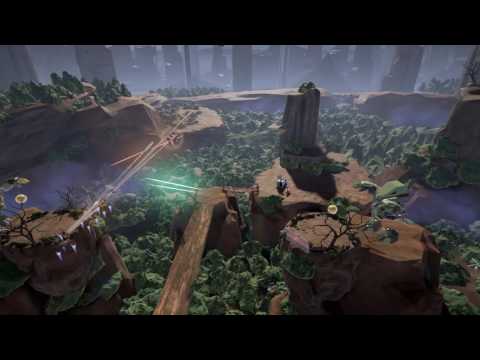