The game Super Bomberman R Online is already released on PlayStation 4 in the USA and UK. Super Bomberman R Online is a new addition to the beloved Bomberman series featuring the new Battle 64 mode. Players from around the world will compete in frenetic online matches with up to 64 players simultaneously. Bombers will be placed at random starting points before being let loose on a bombing frenzy against other players. As time ticks away, areas will begin to close, forcing you to scramble to the other remaining areas before the timer runs out. Blast away all your rivals and be the last one standing! Prepare to head into battle as one of the Eight Bomberman Bros. with numerous characters (including those from Super Bomberman R and other Konami IPs) to come later. The game features greater customization options, costumes, accessories and for the first time, bomb skins—affecting both the bomb and the blast itself. 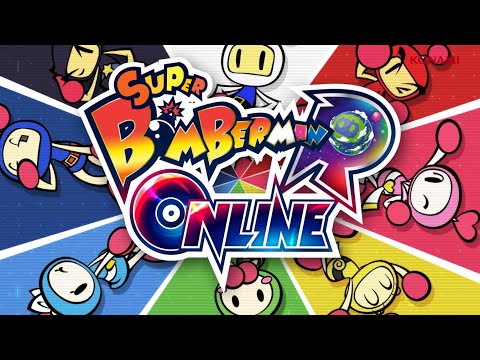