The tv series season Steve Austin's Broken Skull Challenge Season 3 is already released on CMT in the USA. The upcoming CMT release date in the UK is to be announced. Hall of Fame professional wrestler "Stone Cold" Steve Austin is back for an all-new tougher, meaner and nastier season of "Steve Austin's Broken Skull Challenge". Once again, he's inviting eight elite athletes to compete in head to head battles until only one is left standing. That man or woman earns a chance to win $10,000 by taking on Steve's updated and even more difficult personal obstacle course - the Skullbuster. 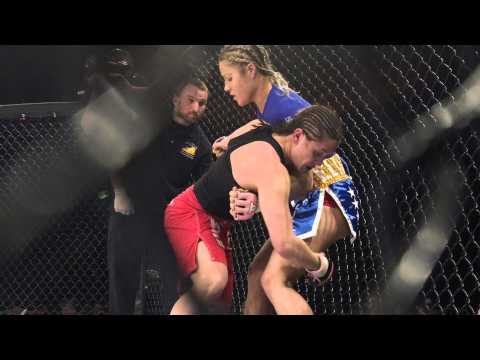