The game Steam Tactics is already released on Xbox One in the USA and UK. Welcome aboard your airship, captain! Steam Tactics is an RPG about steampunk airships with tactical turn-based combat. Take on a role of a captain of a squad of airship pilots, acquire and upgrade new ships and weapons, level up your crew. The king is gravely ill. The queen wishes to employ your services. You are one of the most renowned mercenary tacticians in the land. Will you answer the kingdom's call? 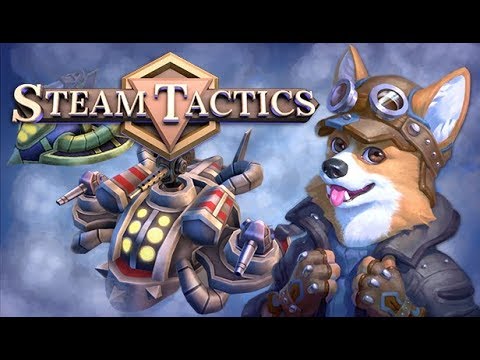