The game StarCrossed is already released on Xbox One in the USA and UK. StarCrossed is an action arcade game with a magical girl aesthetic and a cooperative twist! Join our cast of 5 space-faring heroes as they travel across the stars, working together to strengthen their bond and defeat a looming evil that threatens the Nova galaxy! It’s time to team up, get sparkly, and take out the bad guys! 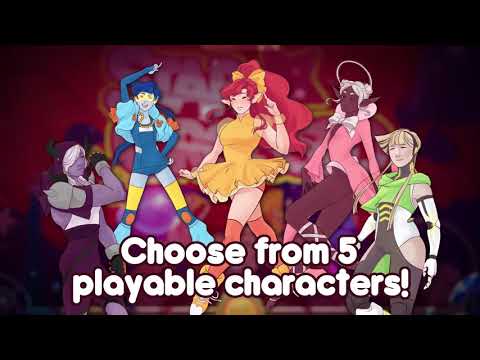