The anticipated game Star Citizen upcoming Linux, Mac and PC release date in the USA and UK is to be announced. Star Citizen brings the visceral action of piloting interstellar craft through combat and exploration to a new generation of gamers at a level of fidelity never before seen. At its core Star Citizen is a destination, not a one-off story. It's a complete universe where any number of adventures can take place, allowing players to decide their own game experience. Pick up jobs as a smuggler, pirate, merchant, bounty hunter, or enlist as a pilot, protecting the borders from outside threats. Chris Roberts has always wanted to create one cohesive universe that encompasses everything that made Wing Commander and Privateer / Freelancer special. A huge sandbox with a complex and deep lore allowing players to explore or play in whatever capacity they wish. That universe is Star Citizen. 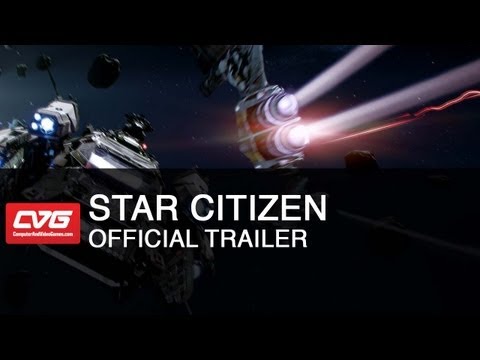 Squadron 42 Release Delayed, Not Coming In 2016

Some Open World Games Coming In 2016

Gillian Anderson In New Squadron 42: Behind The Scenes Video For Star Citizen